The photographer holds the copyrights, and M3B GmbH holds the rights of use and exploitation. Press photos that are used for editorial purposes must include the source "M3B/[author]". The printing and publication of the press photos are free of charge. We ask print media for a specimen copy, electronic media (Internet) for a brief notification. Commercial use of the press photos requires the prior written consent of M3B GmbH. 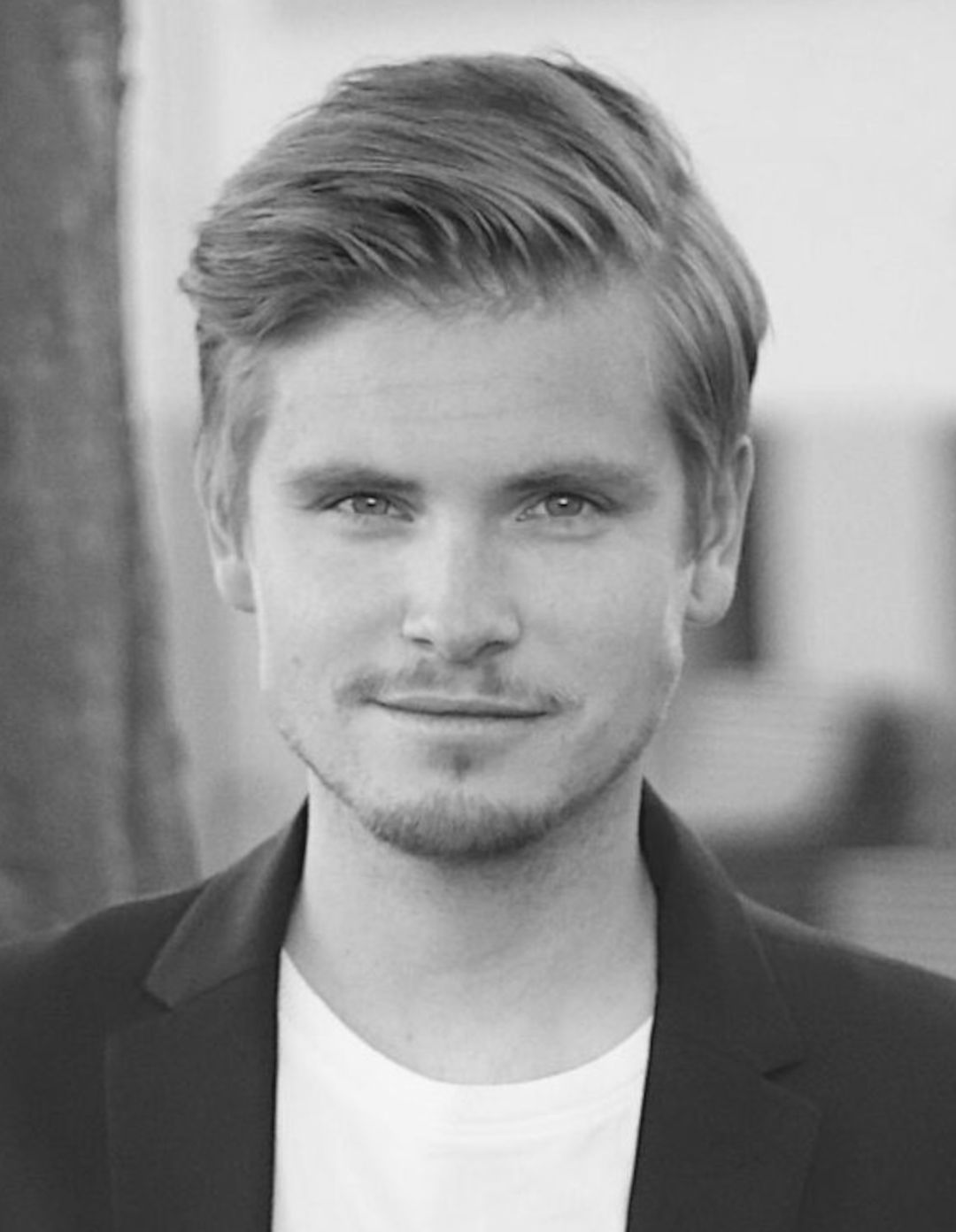 Some cookies are essential for the website to function, while others help us to continually improve it. So we use analysis cookies to recognize users on our website. We use marketing cookies to measure the success of our campaigns and to better target users, including outside of our website. You can customize which cookie categories you allow and which you don't.
Accept
RejectAdjust
Data protection

Im Folgenden sind die installierten Cookies aufgeführt:
Others
Other uncategorized cookies are those that are being analyzed and have not been classified into a category as yet.
Advertisement
Advertisement cookies are used to provide visitors with relevant ads and marketing campaigns. These cookies track visitors across websites and collect information to provide customized ads.
Analytics
Analytical cookies are used to understand how visitors interact with the website. These cookies help provide information on metrics the number of visitors, bounce rate, traffic source, etc.
Functional
Functional cookies help to perform certain functionalities like sharing the content of the website on social media platforms, collect feedbacks, and other third-party features.
Save & Accept